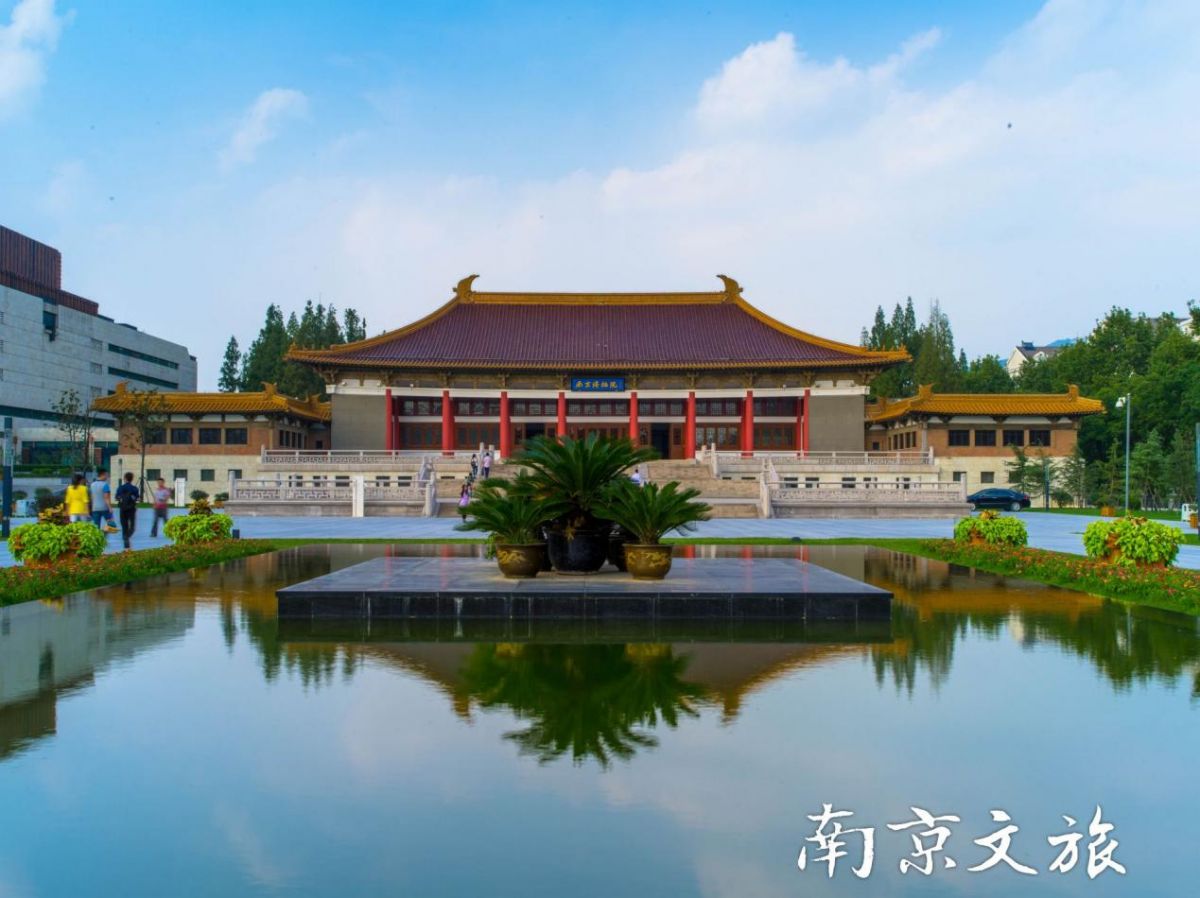 Come to Nanjing in Summer and Look Back at the History 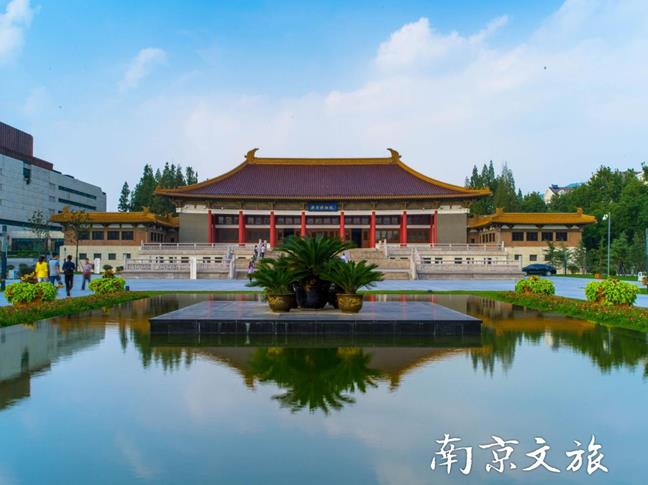 In the intense heat of summer, the best way to travel around in Nanjing is to visit indoors attractions. The quickest way to learn about Nanjing is nothing but a tour in Nanjing Museum, The Grand Baoen Temple, Nanjing Imperial Examination Museum of China and other ancient architectures and museums, where you could trace the history through old walls of which paints have come off, and appreciate historical marks on architectures, utensils, porcelains, royal seals, paintings and scripts. Let's begin a journey back to the history of Nanjing and listen to its stories. 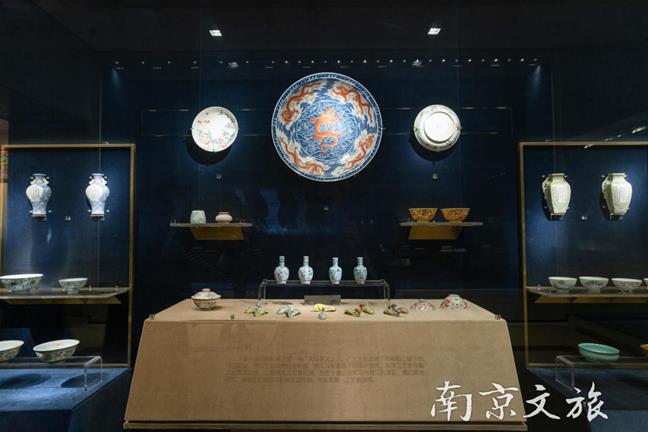 As the ancient capital of the Six Dynasties, Nanjing is home to both architectures from the Republic of China era and historical sites from the Southern Dynasties. Those are places you can't miss if you want to know the history of Nanjing.

The core of this museum is the History Hall, the main hall in the middle. This hall was designed by prestigious architect Xu Jingzhi and improved by master architect Liang Sicheng. The grand building and the carved beams and painted rafters fully reflect the beauty of court buildings and glories of Jiangsu Province in ancient times. These cultural relics have stood here for thousands of years, carrying the profound Chinese culture. At the Special Exhibition Hall to the left of the History Hall are the special treasure and themed exhibition often displayed and curated, such as exhibitions of bronze Buddha statues, three-generation porcelains from official kilns, and gorgeous ornaments and court clocks from the palace of the Qing rulers. Paintings and scripts from many past dynasties are displayed in the Art Hall, composing a condensed history of Chinese civilization. The Republic of China Hall is a popular exhibition hall in Nanjing Museum. You could find architectures, streets and life scenes from the Republic of China era. Rambling here makes you feel as if you were back in those days. The Digital Hall and Intangible Heritage Hall are arranged underground, showing visitors intangible heritages and the history of audio, photic and electric technologies. 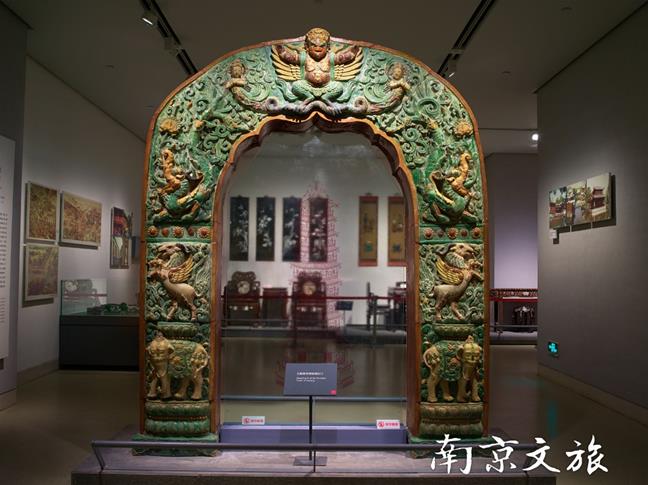 Opening hours: 09:00-17:00; entry not allowed after 16:00; closed on Monday, except it's on official holidays; closed on the Chinese New Year's Even and the first day of the lunar year.

The Oriental Metropolitan Museum is a theme museum showing the history of Nanjing as the ancient capital of the Six Dynasties, mainly displaying archaeological discoveries and artifacts unearthed in Nanjing from the Three Kingdoms, the Two Jin Dynasties and the Northern and Southern Dynasties. It's built on the site of the former Jiankang City in the Six Dynasties, designed by US based Pei Partnership Architects led by Chien Chung Pei, son of master architect Ieoh Ming Pei. The exhibition hall is divided into four parts, the Imperial City of the Six Dynasties, Glories of the Six Dynasties, Talents of the Six Dynasties and History of the Six Dynasties, arranged in an ingenious way. The light and shadow with ancient rhyme are skillfully used for layout of the museum. The design is in a style of Suzhou gardens. While displaying cultural relics, screens are intelligently used to separate the rooms. Screens are made of plain white cloths, on which one could see shadows of bamboos from the other side, as beautiful as paintings. Every step brings you a different view. Every single thing is telling about the glory days of that three hundred years, making you feel as if you were back then.

It's not much visited for now, so it could be a good place to get away from the hustle and bustle of busy life and enjoy the tranquility in the hot summer days. 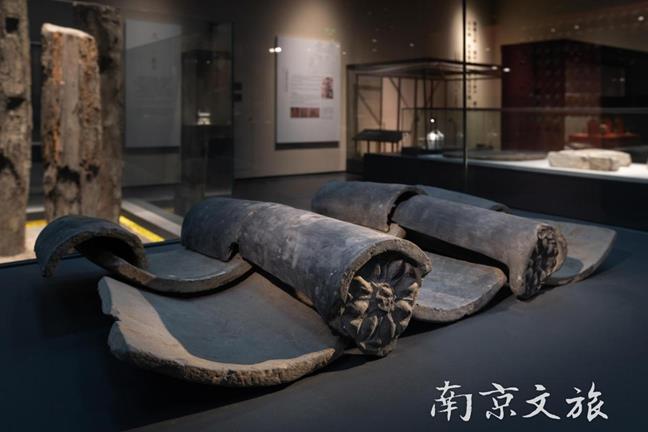 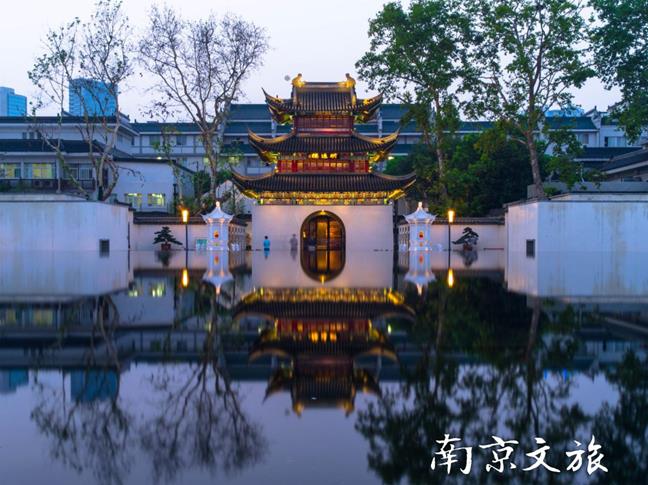 Grand Baoen Temple is among the oldest Buddhist temples in China, first built in 238-250 A.D. It's the second Buddhist temple built after White Horse Temple in Luoyang. Afterwards, Ming Emperor Yongle (Zhu Di) had it reconstructed, making it the best temple in China back then. In 2008, the Sarira on Buddha's Crown, Ashoka Tower and other precious cultural relics were excavated from Grand Baoen Temple. The present temple was reconstructed, and completed and opened to the public in 2015.

Buddhist statues in the temple are artistic. Those Buddhists have elegant figures, chubby faces, and calm expressions. The new Glazed Tile Pagoda, in colorful lights by night, shows off dreamy and surreal Buddha's light. In the evening, visitors are offered with a live-action performance titled Gratitude Celebration, in which, a little acolyte would, follow the guide of the wind-bell on the pagoda, wander to the Ming and Tang dynasties and the ancient India, during which he would experience the legendary life of Emperor Yongle, Master Xuanzang and Sakyamuni. The idea of this performance is to extend gratitude to parents, the mother land and all living creatures. In the stunning stage effect and moving stories, visitors would feel as if they were traveling through time and space with the little acolyte. 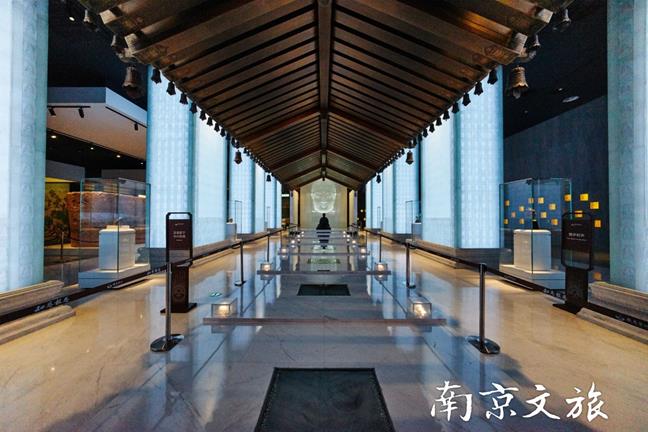 Ticket: RMB 80 for adults, and RMB 140 for the performance Gratitude Celebration (optional)

How to get there: Take Bus D18 to the Grand Baoen Temple Heritage and Scenic Area (Jianchu Temple) Station

The city, history, museums and ancient buildings... all are telling the stories of Nanjing in their own ways. Let's follow their steps to appreciate the ancient capital of the Six Dynasties witnessing glories and experiencing vicissitudes. Let's seek a cool moment in the hot summer days in the profound Chinese culture.