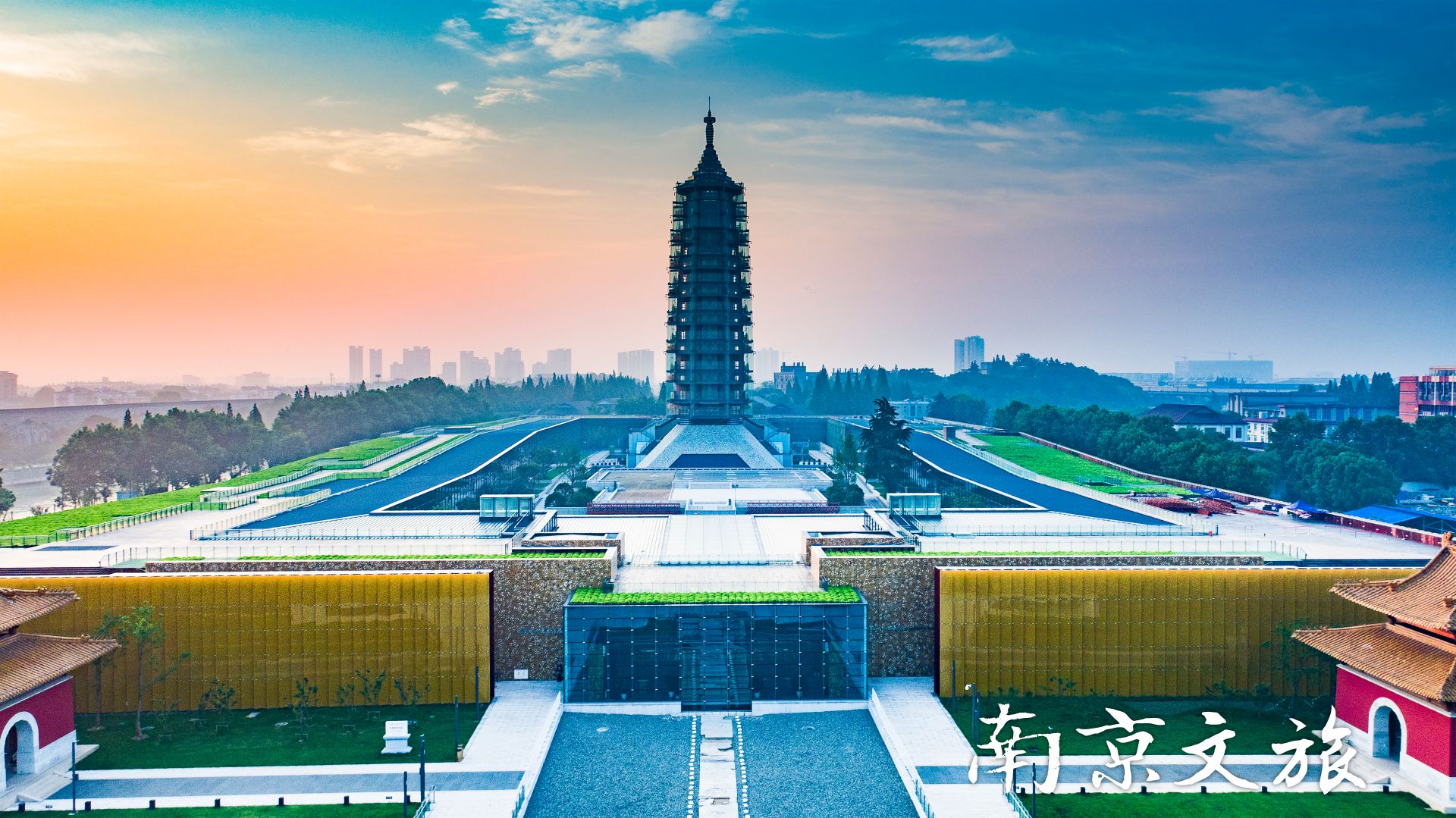 Autumn Journey to the Historical & Cultural Legacies in Nanjing

Nanjing prides itself on a long history and profound cultural heritages. There's nothing better than embarking on a journey to this time-honored city and explore its historical sites in autumn days! Start your journey by visiting the great cultural legacies our ancient ancestors have left, and walk around the city to check out its magnificent historical and cultural attractions. You will be impressed by the rich heritage of the city, through which one can catch a glimpse of China's splendid history.

The former site of the Jiankang City, the capital of the Six Dynasties 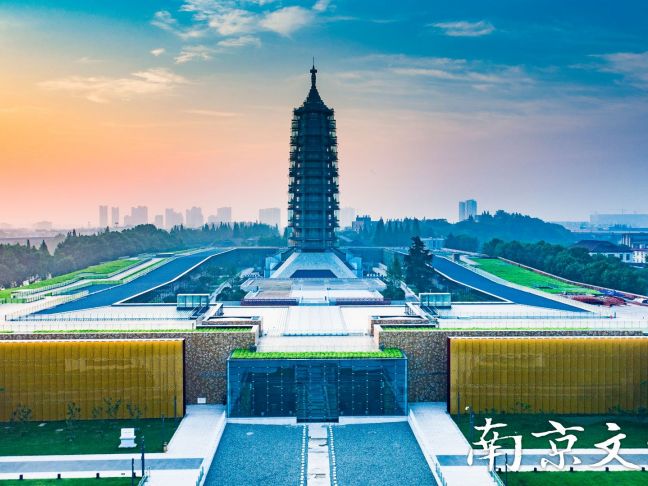 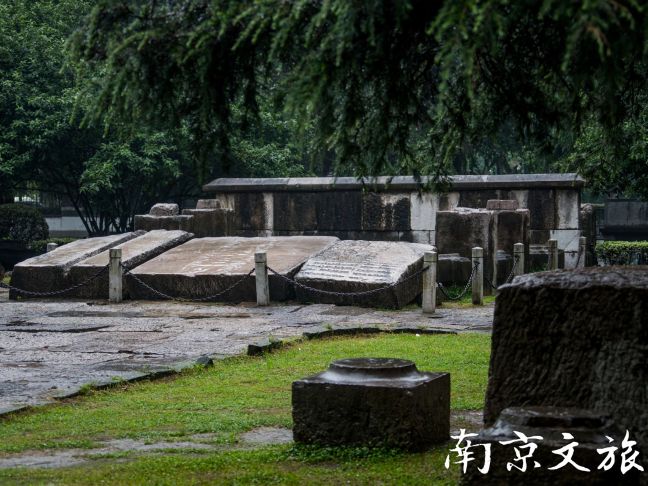 Ruins of the Ming Palace 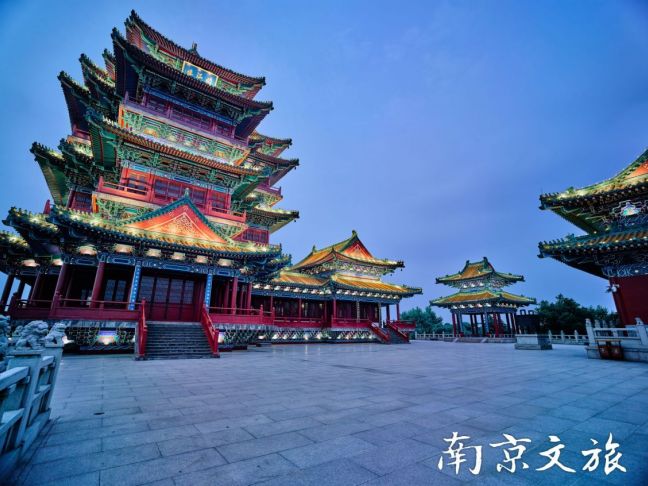 Originated from the Ming Dynasty (1374 AD) 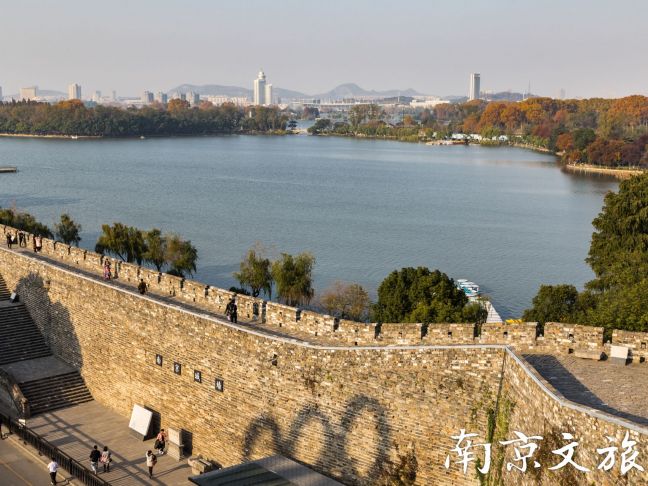 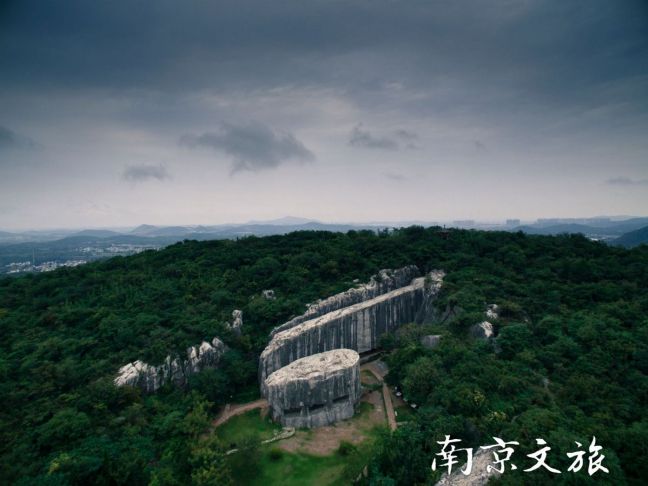 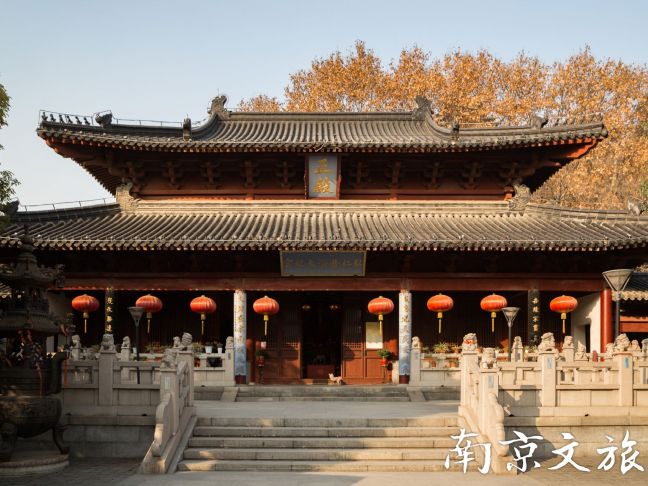 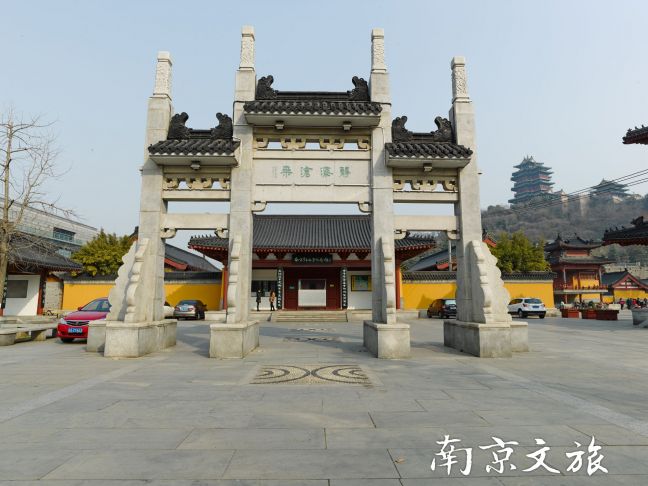 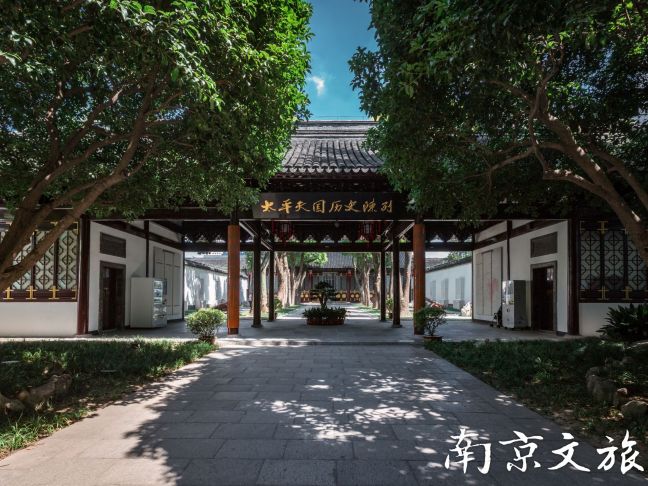